Mt Kilimanjaro routes are superb places to unwind. Surrounded by the pristine nature, you will be trekking to the highest point of Africa in a company of accomplished mountaineering professionals. Captivating scenic vistas, cheerful encounters, easiest Kilimanjaro route and amazing wildlife await you! The six Mount Kilimanjaro climbing routes vary not only in length, cost and scenery.
They also have different difficulty levels and different success rates. 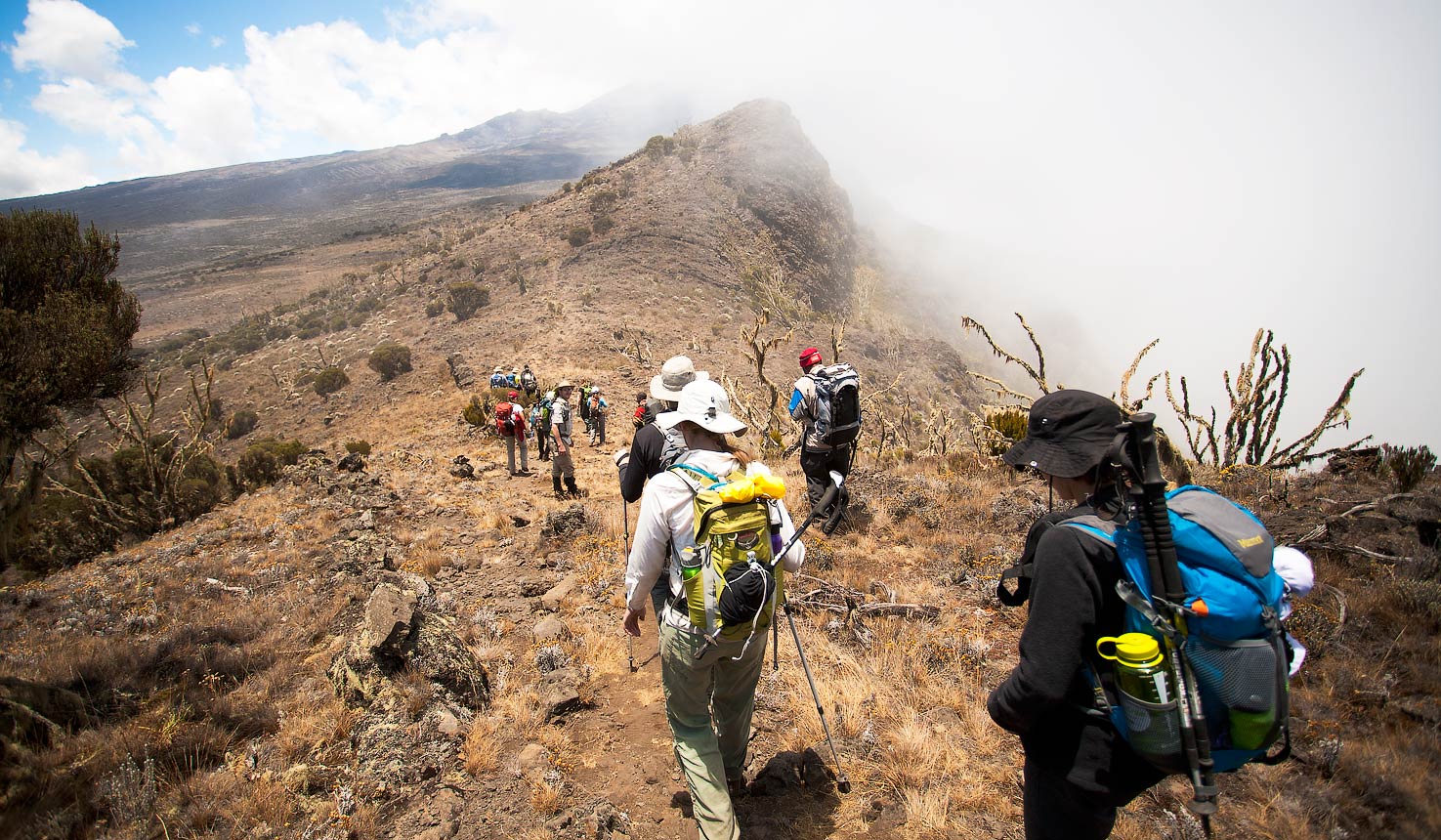 Known as the “Coca-Cola” route, the Marangu route is a classic trek on Mount Kilimanjaro. It is the oldest, most well established route. Many favor the Marangu route because it is considered to be the easiest path on the mountain, given its gradual slope. It is also the only route which offers sleeping huts in dormitory style accommodations. Read more 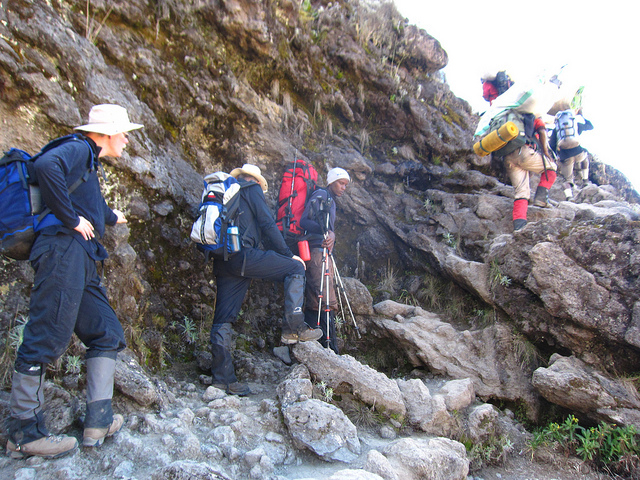 The Machame Route is known as the “Whiskey Route” in comparison to Marangu’s “Coca Cola Route”. This is because Machame is a more difficult route, and does not have sleeping huts for accommodation. Machame is the second most popular route on the mountain.Read more 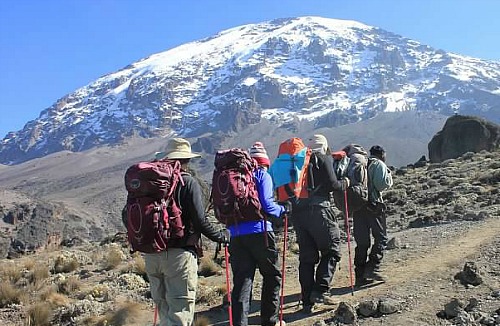 The Lemosho Route is a newer route on Mount Kilimanjaro that approaches from the west. It is a difficult and long route, but one that is favored by most reputable Kilimanjaro outfitters due to its smaller crowds, scenic variety and high success rates. A vehicle is used to bring climbers to the gate, where the trail begins in the rainforest.Read more

The Umbwe Route is the least used, least crowded route on the mountain. For good reason, it is also the most difficult route on the mountain. Umbwe is a steep, constant, straight climb to Uhuru Peak. Umbwe is mostly avoided because the ascent profile does not give climbers much time to adjust to the altitude. The success rate is very low.Read more 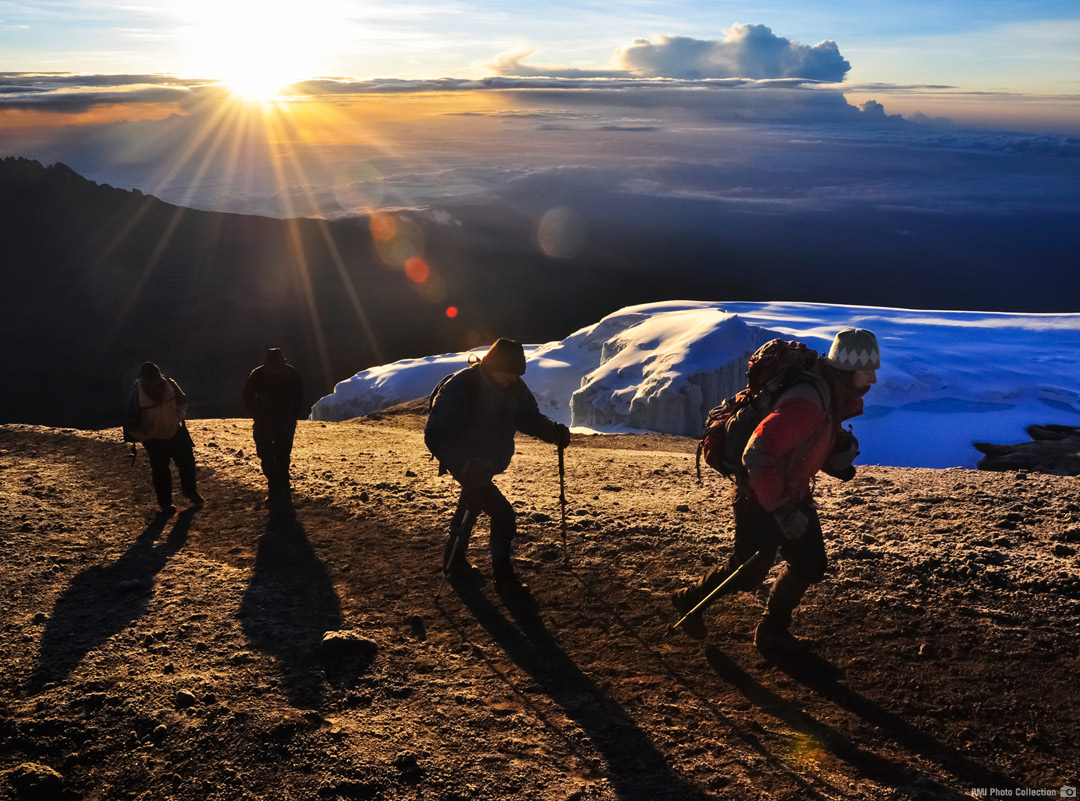 The Rongai Route is the only route that approaches Kilimanjaro from the north, near the Kenyan border. Rongai’s ascent profile is very similar to that of Marangu. It is one of Kilimanjaro’s easier routes. The climb to the top is gradual and steady. However, unlike Marangu, this route has low crowds and passes through remote wilderness areas.Read more